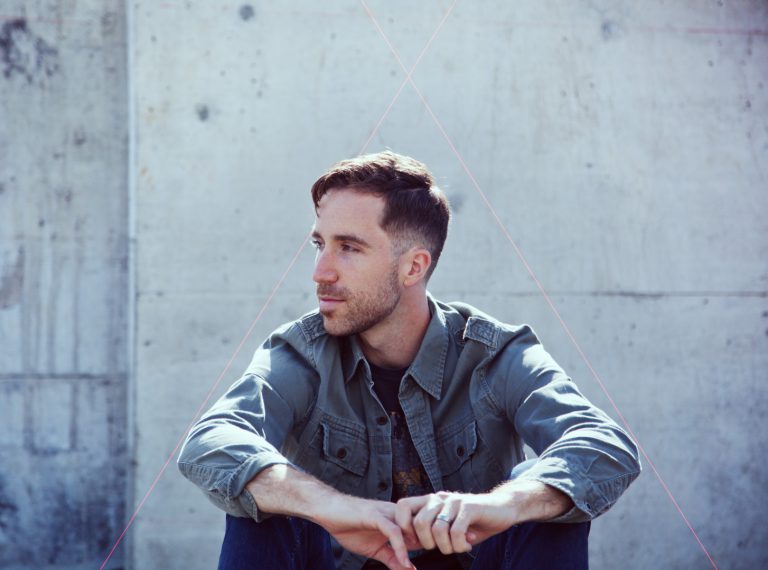 The Canadian singer-songwriter Peter Katz is returning to Groningen for a concert in De Spieghel (in collaboration with De Oosterpoort). The upcoming concert will be in the theme of his new album ‘We Are The Reckoning’, which will appear March 27th. Katz belongs to a new class of folk singers and has been commanding respect since 2010 with his beautiful, narrative songs, sophisticated guitar playing and clear voice. In his homeland he has already been crowned with several important music prizes.

With ‘We Are The Reckoning’ Peter Katz has made his third studio album. Eleven carefully composed songs, which in collaboration with singer-songwriter Royal Wood and producer Bill Lefler were developed into an extremely atmospheric album. Katz’s new songs vary from cheerful and inciting to romantic and touching. Guest contributions are made by Rachel Sermanni, lap steel player Ben Peeler (Fleet Foxes, Jimmy Cliff, Wallflowers) and Felicity Williams (Bahamas), amongst others.