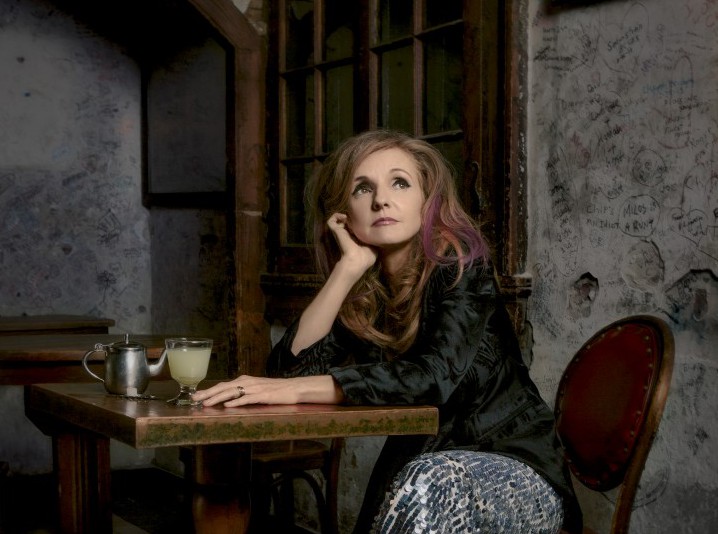 Patty Griffin is an American singer-songwriter and guitarist and she performed at De Oosterpoort before during TakeRoot. Because of her song writing talent and powerful voice Griffin won a Grammy Award and in 2007 she was appointed Best Artist during the Americana Music Awards!

Her songs are covered by artists as Dixie Chicks, Solomon Burke, Bette Midler and many others. Griffin’s songs are characterised by strong story lines about trial and error, in which her experiences made her an expert. Patty Griffin’s voice is striking and with proper sensitivity she creates fine melodies. From soft whisperings to almost over the top, Griffin finds the exact right tone.

Last September her new album ‘Servant of Love’ was released. Griffin goes on tour with this album and performs in Groningen too!