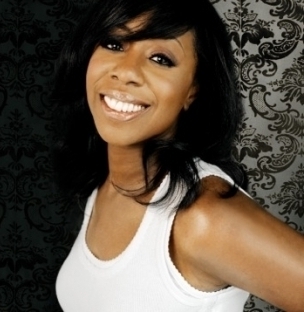 Many still know Oleta Adams from hit songs such as ‘Woman in Chains’ and ‘Get Here’. This American priest’s daughter learnt to sing in church and the art of entertainment by performing in hotel bars. That was where she was discovered by the gentlemen of Tears for Fears. Together they produced her debut album ‘Circle of One’ which reached platinum status out of nowhere in 1990. Not long after that, this priest’s daughter was at the top of a generation of female singers which brought new life to soul and gospel within R&B and pop. With a fantastic, soulful voice she produced heartwarming, intelligent songs and sublime covers. And all of this is performed in a setting that transports you to the piano bars and hotel lounges in which this superstar once started her career. In 2009 her last album ‘Let’s Stay Here’ was released, a beautiful album with soulful jazz influences which by now has sold more than 2,5 million copies. Monday February 3rd you get the special opportunity to hear and see this soul, pop and gospel music icon live in De Oosterpoort.