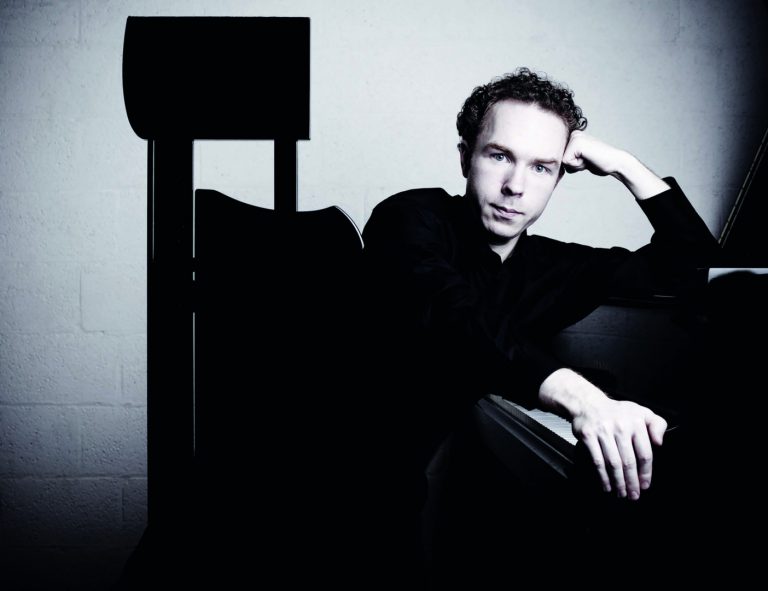 Radiohead in a jazz version

These past few years the Noordpool Orkest has performed with Bert Visscher, Janne Schra and Ellen ten Damme amongst others. In 2012 the ensemble released the successful debut album ‘Radiohead. A Jazz Symphony’, in which the ensemble led by Reinout Douma sunk their teeth in the unrivalled music of the English band. The orchestra performs new material and pieces from the album, pianist Ralph van Raat performs brand-new piano versions. Classics such as ‘Paranoid Android’, ‘Nude’ and ‘Karma Police’ are performed, switching between grim and sweet, rock and jazz.