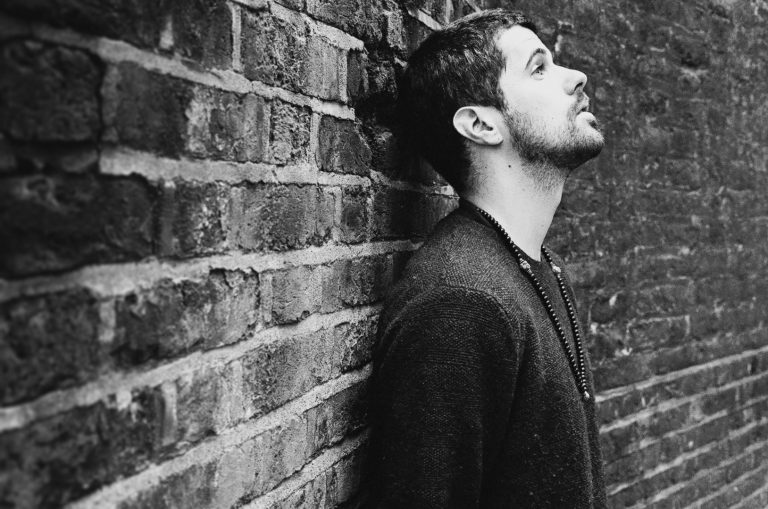 In zijn voormalige jazzband The Portico Quartet bespeelde Mulvey de hang (een modern steeldrum) en de invloed van dit percussieinstrument is ook terug te horen in zijn solowerk: “I do the same things on the guitar that I did on the hang. It’s about repetition, hypnotic music, the groove.”

British singer-songwriter Nick Mulvey, known for the catchy singles ‘Cucurucu’ and ‘Fever To The Form’, will perform in De Oosterpoort on 31 October! Armed with new music, a full band, and an enchanting live reputation, Nick will provide you with an unforgettable evening.

Career
Nick Mulvey enjoyed a solid musical education and played in the minimalistic jazz band The Portico Quartet for years. He left the band in 2011 to go his own way. In 2014 he released his first album as a solo artist. ‘First Mind’ was instantly nominated for a Mercury Music Prize.

Murvey took a musical road early on. At the age of 19, Mulvey moved from England to Cuba to attend a musical course. Once he returned to his homeland, he studied Ethnomusicology at the School of Oriental and African Studies in London. Considering his exotic background, it is no wonder Mulvey’s music is groovier than the music of many a singer-songwriter in the United Kingdom.

In his former jazz band The Portico Quartet, Mulvey played the hang (a modern steel drum) and this percussion instrument’s influence can be heard in his solo work: “I do the same things on the guitar that I did on the hang. It’s about repetition, hypnotic music, the groove.”

Later this year his second album, of which the first single Unconditional already came out, will be released. We welcomed this talented young man in the Stadsschouwburg before. He will return to Groningen on Tuesday 31 October to give a unique performance in De Oosterpoort’s Small Auditorium.