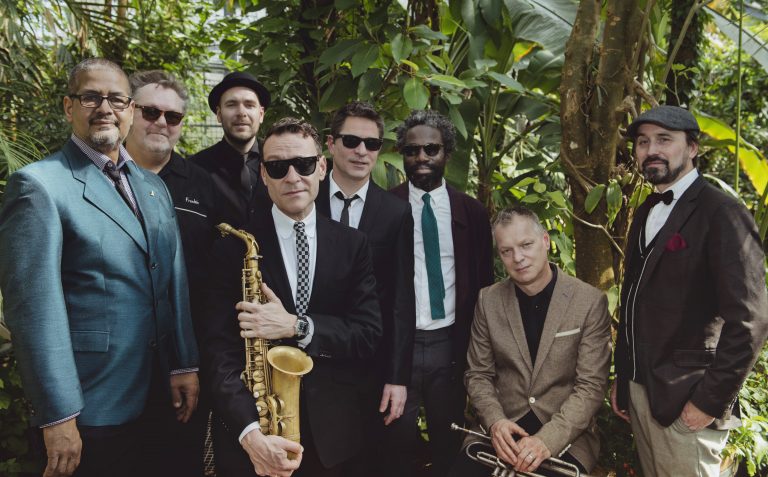 The eight-piece, ever well-dressed band New Cool Collective celebrated its 25th anniversary last year. This party will be resumed this autumn with the release of the 20th album and an extensive club tour!

New Cool Collectie
It all started in 1993 in the Soul Kitchen in Amsterdam. While DJ Graham B was spinning records, Benjamin Herman played his sax: a unique combination. This eventually led to the eight-piece New Cool Collective, with which the band toured to the hippest jazz clubs and festivals around the world numerous times. The collective won many awards and wins everyone over with their unique mix of jazz, dance, Latin, salsa, afrobeat and boogaloo.

On their brand-new album the New Cool Collective picks up the pace even more!