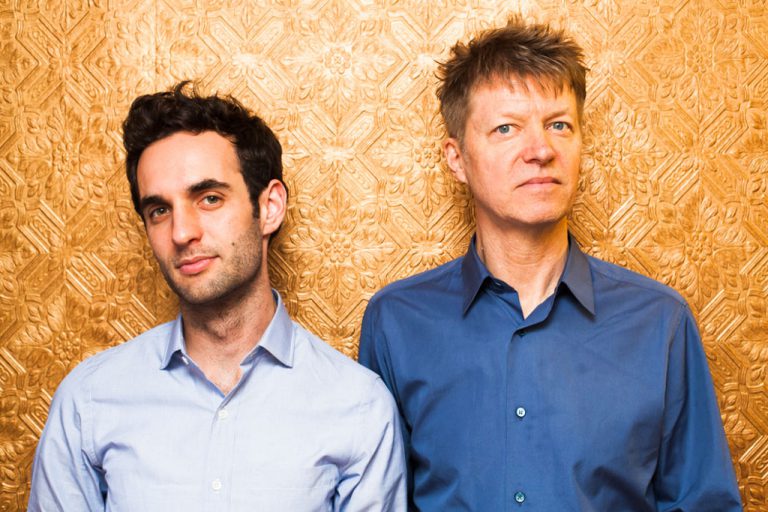 Although they are 31 years apart, they both belong to the category ‘guitar gods’. Nels Cline (1956) has been active since the seventies and the general public knows him for being a member of the band Wilco. Julian Lage (1987) revealed himself as one of the major talents on the intersection between jazz, folk and contemporary classical music. Early 2015 this duo created the cd ‘Room’, which the Flemish online magazine Cobra assessed as “a small masterpiece”.