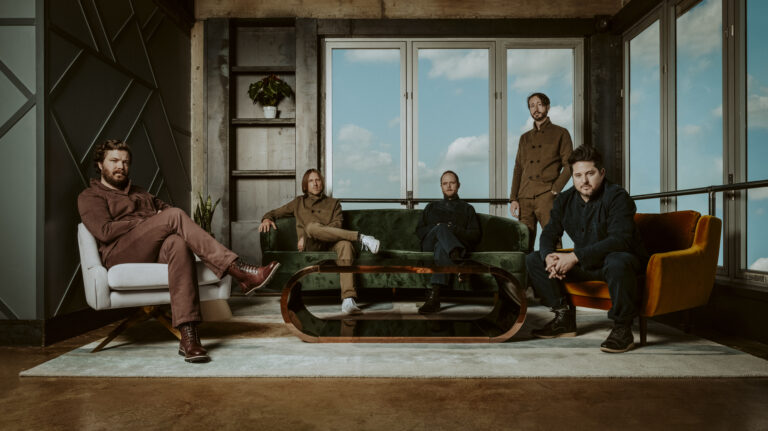 Midlake is back, and comes bearing gifts! Eight years after their last album, Antiphon, the American folk rock band from Texas is set to release their latest record: For the Sake of Bethel Woods.

This isn’t the first time the band, formed in 1999, defied the odds. Two years after the release of their third album, The Courage of Others (2010), front man and lead songwriter Tim Smith left the band for a new project. But Midlake endured, with guitarist Eric Pulido stepping into the role of lead vocalist, and with the whole band taking on songwriting duties, culminating in their fourth record, Antiphon.

Their fifth album is set for release in March 2022, but you can already check out their latest single: Meanwhile.