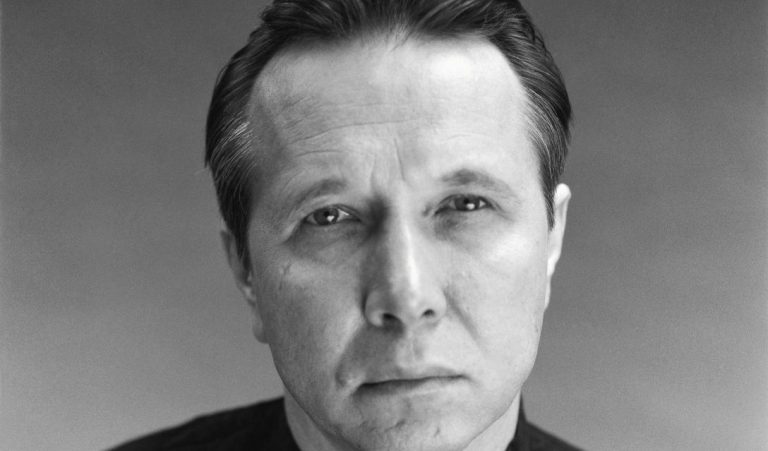 Russian sound magician plays Rachmaninov
The performances of Mikhail Pletnev, one of the greatest pianists of our time, are events real piano aficionados swoon over. They, for example, praise the sharp contrasts: the tranquillity he exhibits in his mysterious and melancholic performance as well as the staggering virtuosity he can suddenly display. Pletnev is mainly applauded for his light and clear style, by tradition of Leopold Godowsky Vladimir Horowitz and Sergej Rachmaninov, his hero who he tributes this entire programme to. His unprecedentedly rich repertory of timbres and modes also reminds of these great pianists. This sound magician made an indelible impression in December 2014, in the series Master Pianists performed in the Concertgebouw. Yet another reason to invite him to Groningen.