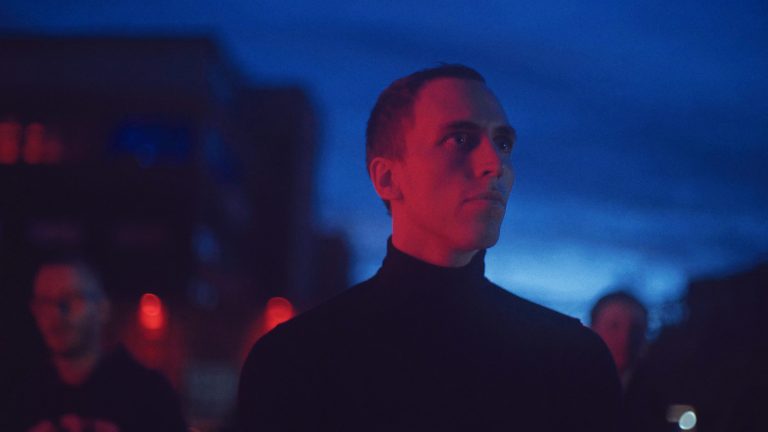 Martin Kohlstedt makes enchantingly beautiful neo-classical music that reminds of work of Nils Frahm and Ólafur Arnald. The German composer/pianist gained fame with the album duo Tag (2012) and Nacht (2014). Both albums were released as a remix/rework version too. Because Kohlstedt likes to explore the electronic domain, for example with the music he composes for games.

Martin Kohlstedt sought collaboration with the Leipzich Gewandhaus Chorus in 2019. Together with its seventy vocalists and their artistic leader Gregor Mayer, he created his new album Ströme (flows). The result is pure dynamics, characterised by both monumental clashes and soft advances. Ströme is not for a single moment intimidated by conventional views about what classical music should be.

Kohlstedt gives a whole new dimension to his work when playing live. He improvises and experiments relentlessly and constantly adds new elements to his modular compositions. Martin uses among others a classical piano, a Fender Rhodes, synthesizers, and beats to do so. On stage he is guided by his audience and the environment he finds himself in, but mainly by his intuition. His performances will therefore never sound the same as his records.