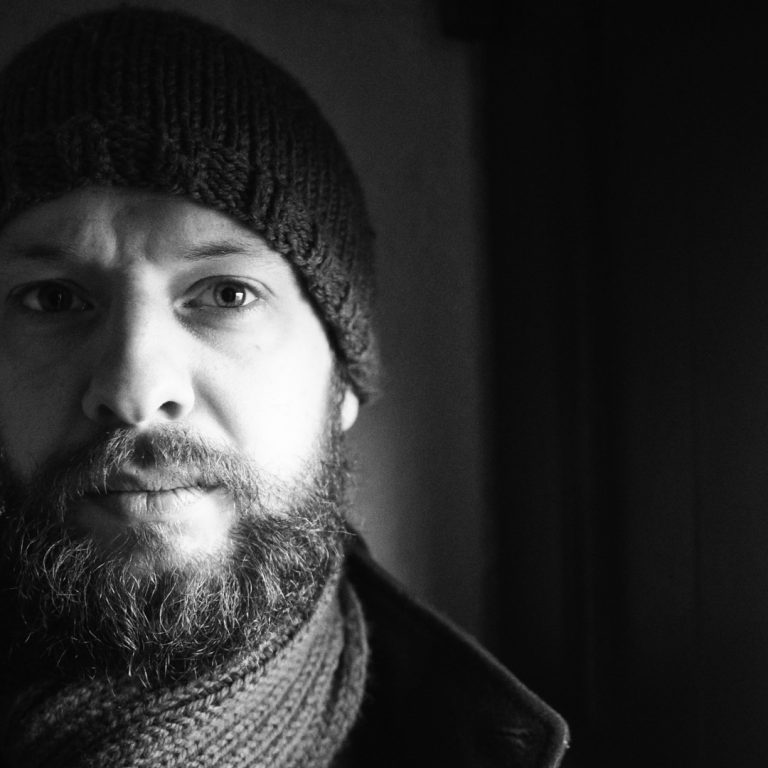 With a bluesy folk style similar to Ray LaMontagne, Kings Of Convenience and James Vincent McMorrow, O’Reilly built a loyal fan base early on. He performed at Glastonbury and Eurosonic and was picked up on by radio DJ Steve Lamaq and musician Jamie Cullum. Meanwhile, his second album ‘Human Herdings’ has been released.