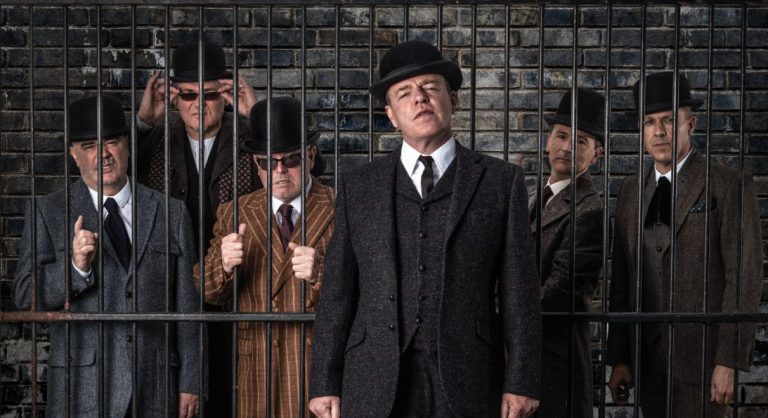 Tickets: via this website, our box offices, local record store Plato and http://www.ticketmaster.nl/event/167553

Seven lads from North London sprang onto the music scene in 1978 with a brand of music dubbed the ‘Nutty sound’. They were called Madness and, in the mid-eighties, became the best-loved British band since The Beatles. Between 1979 and 1986 they had 21 top 20 hits, and released their first studio album in 14 years, called ‘Wonderful’, in 1999.