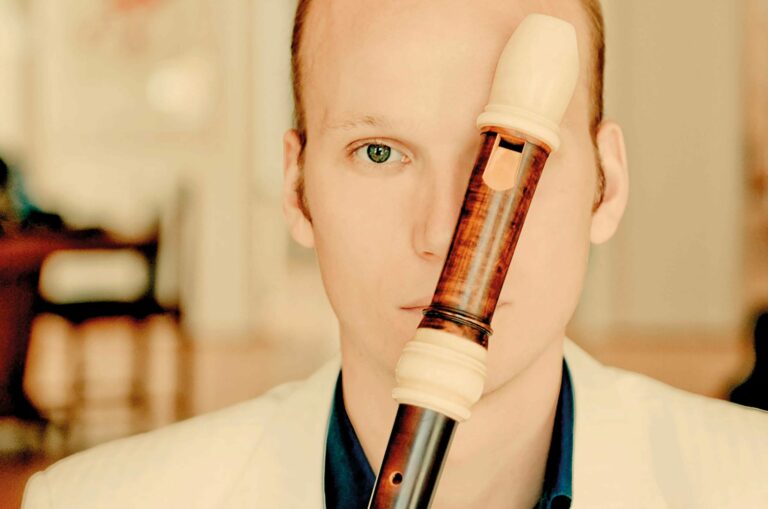 With the Luthers Bach Ensemble, Groningen is home to a top professional baroque company. It is not without reason that internationally acclaimed conductors such as Jos van Veldhoven, Peter Dijkstra and Ton Koopman have collaborated with the ensemble. This time the LBE will present music by Bach, Graupner and Telemann under the direction of recorder player Erik Bosgraaf.
In 2023, it will be three hundred years ago that J.S. Bach was appointed Thomas cantor in Leipzig, over Telemann, Graupner and Fasch, no bit players themselves. Luthers Bach Ensemble brings together three of the four composers during this concert. How different were they? Where did they align? Also striking is the solo use of the recorder and the chalumeau, an almost extinct sibling of the clarinet. In other words: here you will find rarely heard music for rarely heard instruments!