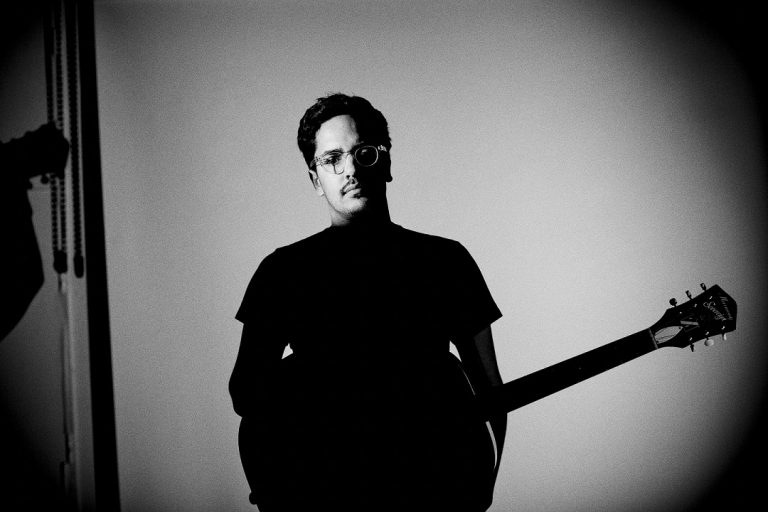 In 2014 singer-songwriter Luke Sital-Singh was called an outstanding talent in the ‘BBC Sound of 2014’ overview. His EP ‘The Breakneck Speed of Tomorrow’ from 2015 proved the BBC right and soon the singer was referenced as the British Bon Iver. His unique voice, timing and songs capture you every single time.

After his extremely successful showcases at the 7 Layers Festival and the 7 Layers Sessions last year, the British songwriter has now released his second album ‘Time Is A Riddle’. The album, which focuses on the passing of time, feels lyrically heavy but musically emerges as a beautiful testament of one of the most talented songwriters of the present moment.

Curious to see if he can capture your attention as well? On October 27 he will be performing in the Lutherse Kerk in Groningen!