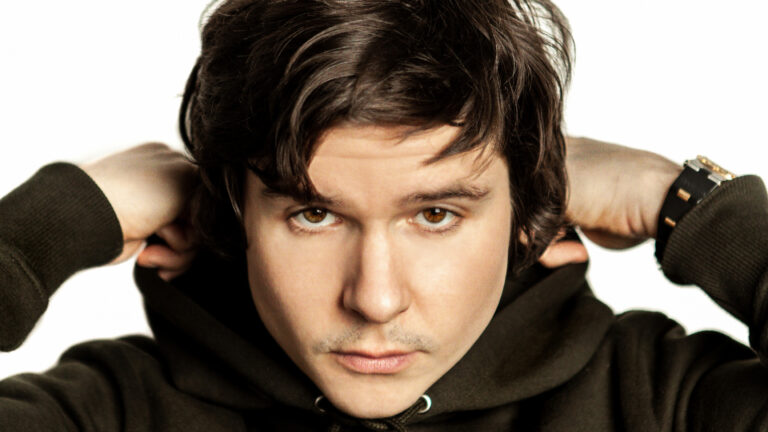 Danish international popstar and 7 Years-hit maker Lukas Graham is coming to De Oosterpoort with The Pink Tour! Graham had his big break in 2015 with his sophomore record Lukas Graham (Blue Album). The monsterhit 7 Years, which has been streamed over 1 billion times on Spotify, turned him into a megastar overnight.

Since then Graham has never been long absent from the charts, with hits such as You’re Not There, Drunk in the Morning and Love Someone. Graham is currently working on his fourth studio album. It has been five years since he last graced the European stages. So having him here, in Groningen, is an unique opportunity you just can’t miss!