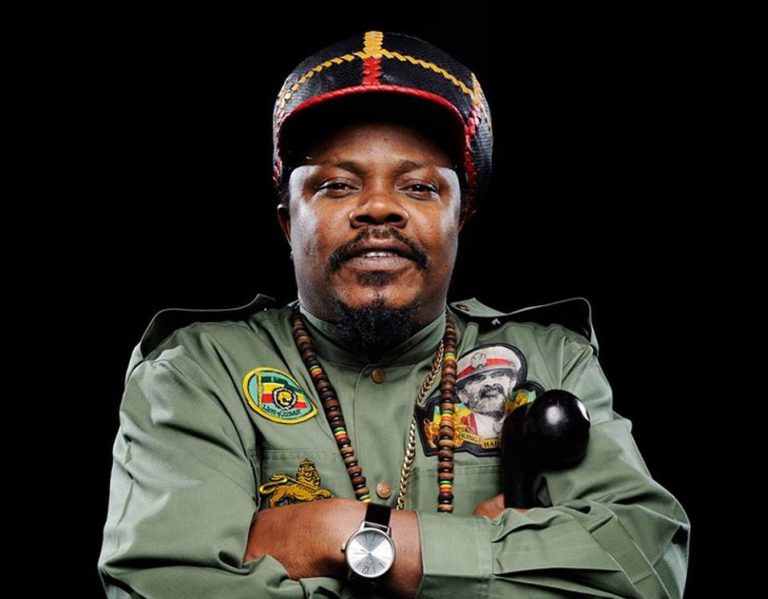 “But combining a powerful stage presence that demands attention, with his deep, melodically tone, he sets the foundation for the night by shaking the hands of everyone in the front row, as if to say “hello there, we’re all in this thing together.”

Since his debut album “Where There Is Life” from 1995, the Jamaican roots reggae singer Luciano is being received as the warm, soulful baritone voice in the reggae scene. He is steady in productions (with more than 40 albums!), from which “Zion Awake” from 2016 was nominated for a Grammy. Just listen to “Give Praise” or “Sweep Over My Soul” and you’ll understand why he was called ‘The Messenger’. At a time when the popularity of digital reggae, new roots, and dancehall decreases, we go back to the roots with Luciano on November 29th. It’s spiritual, conscious, and uplifting!