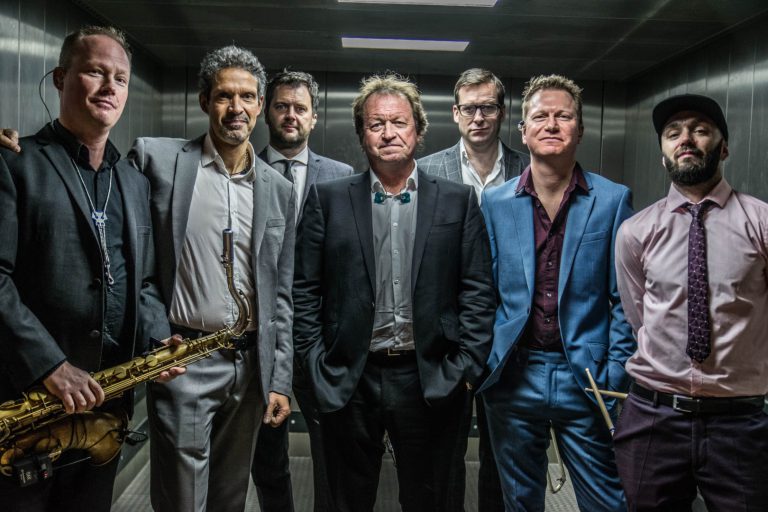 Tickets: via this website, local record store Plato and  ticketmaster.nl.

Level 42 is a British jazz funk group with super bassist Mark King, who became world renowned with his virtuosic slap bass technique. In the 1980s the band scored world hits with songs as ‘Love Games’, ‘Lessons in Love’ and ‘Running In The Family’. Level 42 sold more than 30 million albums worldwide.

Meanwhile the band has been one of the most successful British bands for over 35 years and brings many sold-out houses down. The Level 42 composition changed often over the years, but Mark King, who gives the band its characterising bass guitar sound, has always remained front man and band leader. Level 42 is British Jazz Funk of the highest level!