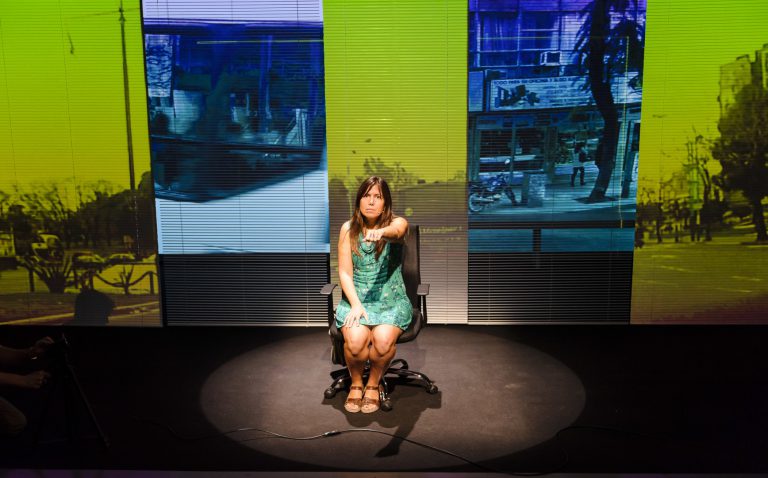 Powerful work that leaves no one unmoved

‘Claudia’ tells the moving story of Claudia Poblete, who as a baby was taken away from her family during the years of the Argentinian general’s regime (1976-1983) and raised by people from the grouping that murdered her biological, left-wing parents. Subsequently, Claudia grew up in one of Buenos Aires’ wealthier neighbourhoods convinced her name was Mercedes Beatriz Landa, daughter of a retired army colonel. When she was 22, she discovered she had been living in a lie.

The story is brought to the stage, as a kind of documentary theatre, by La Conquesta del Pol Sud, with Claudia as narrator. A powerful work about memory, rights, and identity that leaves no one unmoved.

In Spanish, with Dutch and English surtitles.