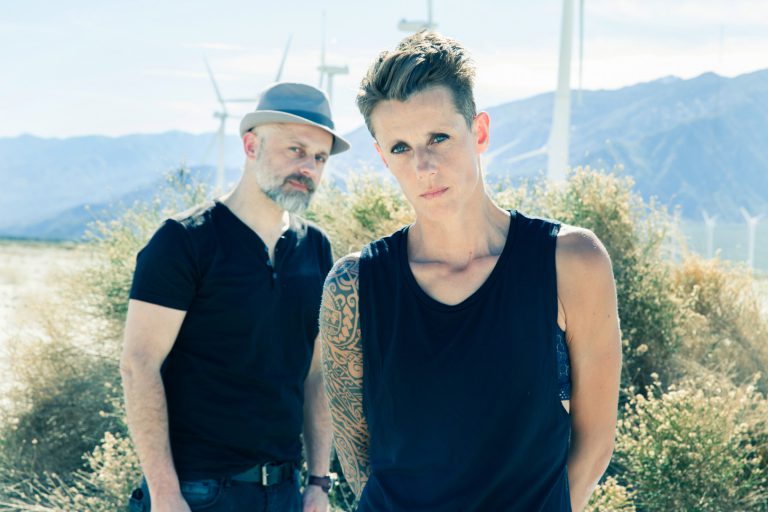 K’s Choice was founded in 1993 in Antwerp by sister and brother Sarah and Gert Bettens, and is still considered one of the biggest bands from Belgium. Over the years they scored numerous Top 10 Album positions, including ‘Paradise In Me’, ‘Cocoon Crash’, ‘Echo Mountain’ and ‘The Phantom Cowboy’ which went straight to the #1 position in Belgium and were rewarded with multiple gold and platinum awards. Their big break came in 1995, when they released ‘Not An Addict’, a single that was very successful and brought international fame. It can’t be argued that this single was their most popular hit, and even two and a half decades later it still receives great airplay in major markets.

Yes, 25 years! In 2017 the band celebrates it’s 25th anniversary and is still alive and kicking, more than ever. In March they will release “25”, a career spanning album including all their biggest hits and a new recording of ‘Not An Addict’ featuring Skin from Skunk Anansie! Later in  the year the band will be performing in Europe to bring a mix of their greatest hits.