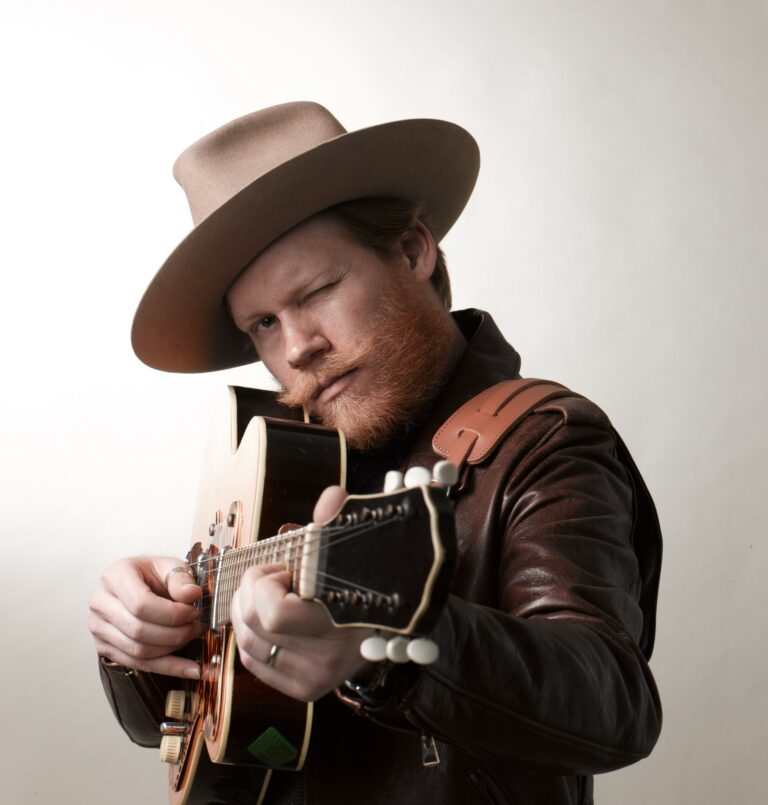 Texan-born singer-songwriter Jarrod Dickenson is a great storyteller, expertly weaving his stories into masterful songs. In 2018 he was in attendance during TakeRoot, Friday February 18 Dickenson will return to Groningen to grace the intimate stage of the Der Aa-theater.

The Brooklyn-based Texan spends most of his time on the road, bringing his singular mix of country, blues, soul and Americana to music lovers all over the world. On his own, Dickenson usually performs in smaller venues, but he has also been the supporting act for musical greats such as Bonnie Raitt, Don McLean and The Waterboys. Make sure to check out his most recent album, Ready the Horse.