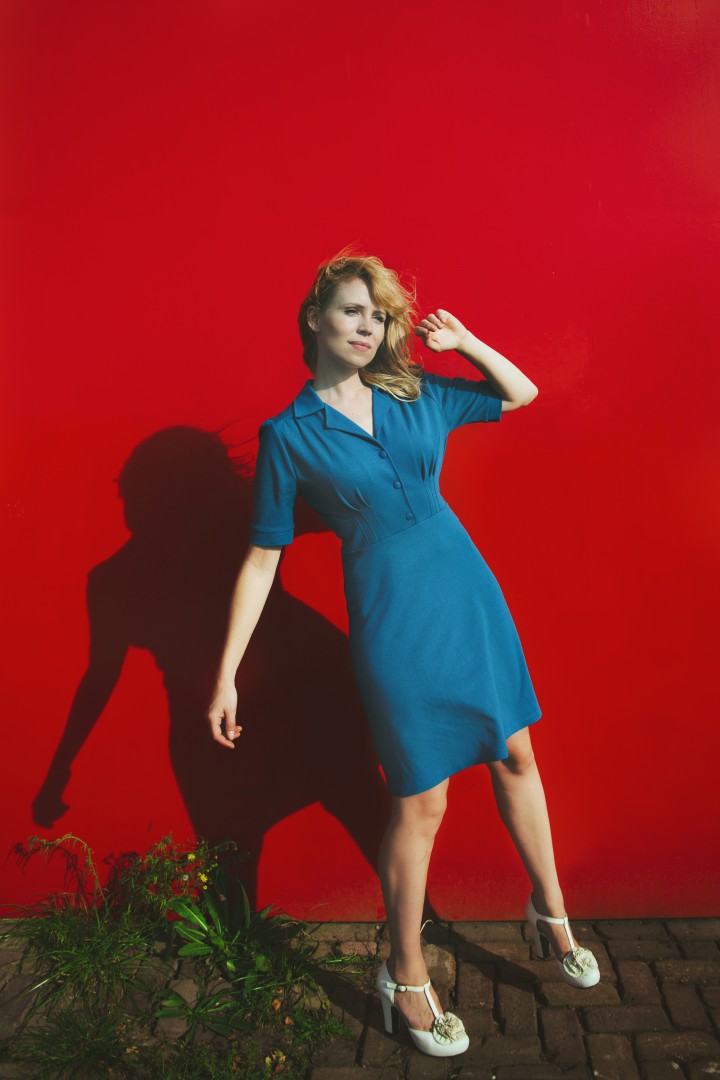 Janne Schra is returning to Groningen. This past December she performed the Vasalis’ texts with the Noordpool Orkest in De Oosterpoort. Now she is returning with a new tour to promote her recently launched album ‘Ponzo’.

At the moment Janna Schra has a hit with Torre Florim (De Staat) with the song ‘Reap What We Have Sown’, the title song of the TV-series Hollands Hoop. In 2006 Janne Schra broke through with the swinging jazz pop of her band Room Eleven. With this band she toured throughout Europe, Japan, Canada and South-Africa and she performed at the Montreal Jazz Festival, amongst others. After this, she released her first album with Schradinova. Now Janne has gone solo she can do whatever she wants! Her new album ‘Ponzo’, an inciting, round and catchy album, was made together with producer Torre Florim.