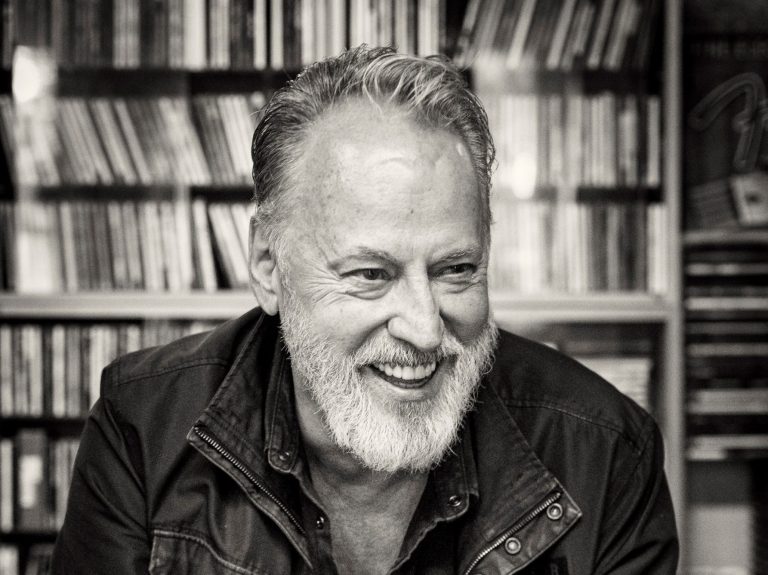 Jack Poels, better known as the singer of Rowwen Hèze, presents his first solo album after 35 years. With its subdued Americana, its little words describing big emotions, and Jack’s favourite songs, this is a grand album. He is accompanied by Jan Hendriks (Doe Maar) and Bart Jan Baartmans during this extraordinarily wonderful music concert in the Lutheran Church. Melancholic and blue, instead of polka or Tex Mex – the acoustic songs of a man with a guitar and a story.

The 62-year-old musician started Rowwen Hèze in 1985, which yielded Poels several prestigious Dutch music awards. After having made 23 albums together and having sold more than a million, Jack Poels decided to release an album on his own. It is a record with ballads in the Limburg dialect, which are pervaded with wisdom, paint colour fields, and show sincerity. Fans of Rowwen Hèze’s subdued work will enthuse over these tracks.