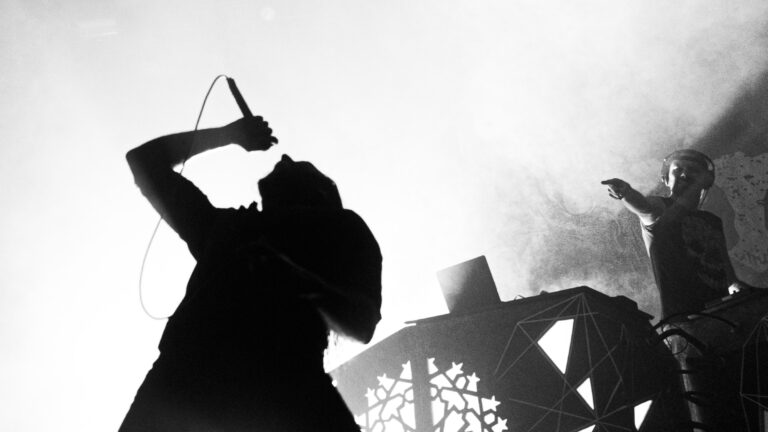 Frenchman Gautier Serre, better known under his stage name Igorrr, is not one to be easily pigeonholed. With his third album, Savage Sinsusoid, he showed himself to be an absolute unique musical force. Follow-up Spirituality and Distortion (2020) emphasizes this yet again. With ostensible ease, Igorrr mixes styles from death and black metal to breakcore, and from Balkan to Baroque in unconventional and unpredictable ways.

A Belgian extreme metal band that is both atmospheric and experimental and unbelievably hardcore; that is Amenra in a nutshell. The band emerged at the beginning of the 21st century with a versatile sound rooted in doom, sludge, post-metal and hardcore punk and has been stretching the meaning of extreme metal ever since.

The progressive, avant-garde black metal experimentalists of Der Weg einer Freiheit have never stopped kicking the boundaries of the genre they’ve called home since their inception in 2009. For founder Nikita Kamprad the band can be seen as an expression of his love for black metal and of his quest for liberation through art.

Founded in 2005 in Paris, Hangman’s Chair is one of the most unique sounding active rock doom bands of today. Over the years, they found their own unique signature which exists at the crossroads between Type O Negative, Life Of Agony and Sisters of Mercy, to name but a few. The band is a master at rendering dark emotions into something beautiful, heavy and melancholic and will keep you firmly in its grip from the very first beat.