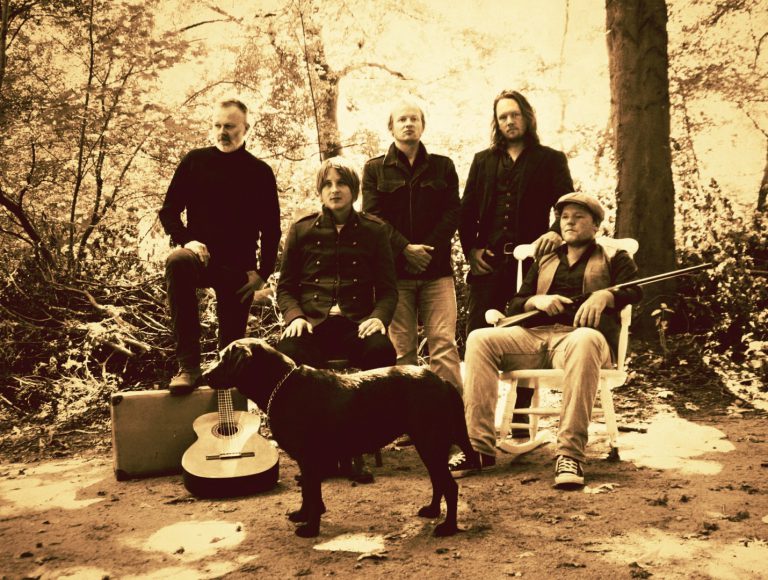 Tickets: via this website, our box office, local record store Plato and www.ticketmaster.nl

Her Majesty is paying homage to four legendary musicians: David Crosby, Stephen Stills, Graham Nash and Neil Young. They were members of top-notch bands as The Byrds, Buffalo Springfield and The Hollies and the best songs from these bands are played before the interval. In 1969 the acclaimed debut album from Crosby, Stills and Nash was released and this album’s highlights will be performed before the interval as well. In 1970 Neil Young joined the group. CSNY performed at the famous Woodstock festival and subsequently created the master piece ‘Déjà vu’, which is played integrally, accompanied by film fragments and images, during the second part of this theatre concert.