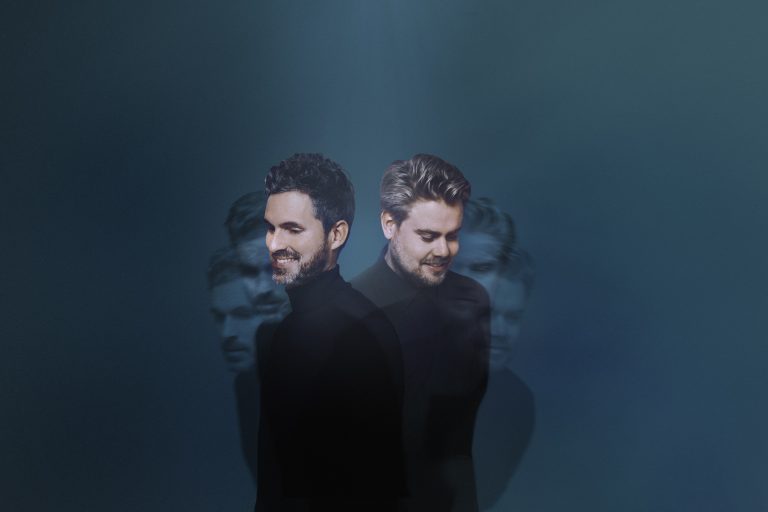 After three sold-out shows in Carré we can safely say that Dutch dreampop duo HAEVN – consisting of composer Jorrit Kleijnen and singer/songwriter Marijn van der Meer – is a perfect fit for the theatre.

During their upcoming Unfold Tour HAEVN will not only be performing hits from their debut album Eyes Closed (2018), they will also be taking their newer songs for a spin, such as their early 2021 single Throw Me a Line. The cinematic and moving melodies of Kleijnen and the warm voice of Van der Meer will transport you to an infinite dreamscape, where pop and film music fuse seamlessly together.

Come and take in the experience, December 11 at De Oosterpoort.