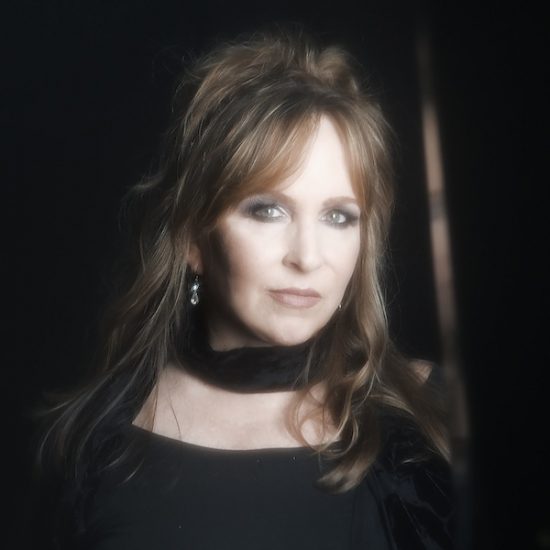 The American singer-songwriter Gretchen Peters will return to De Oosterpoort after 5 years. Peters has been a well-known artist in the world of country, folk and americana for years and belongs to the best songwriters of America.

Her career started in the 90’s in the american folk and country industry. In 1996 she released her first album The Secret of Life, with her famous song When You Are Old. After her successful debut, she has released many more albums.

Dancing with the Beast
In 2018 she released the album Dancing with the Beast, a follow-up on her successful album Blackbirds (2015). Both albums were produced in collaboration with Doug Lancio and Barry Walsh. Dancing with the Beast puts women first. Her inspiration for this were the ‘Women’s March’ and the ‘Me too’ movement from 2017. She has always had a feminist point of view while writing songs, but these movements made women become the most important in her lyrics.