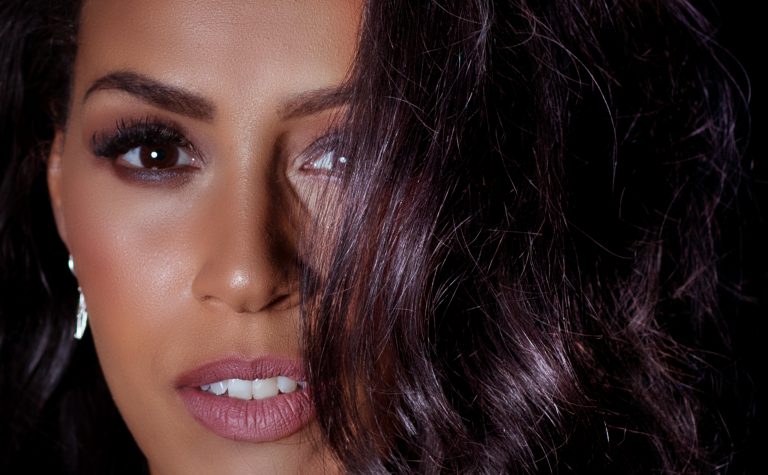 Glennis Grace has been one of the best singers of our country for years. After she charmed the American audience with her voice, yielding her a place in the America’s Got Talent finals, the world is at her feet. Yet no matter how many international stages she will perform on, the Netherlands will always hold a place on her schedule too. On Wednesday 24 April, Grace will play in De Oosterpoort.

Glennis Grace
Grace’s career starts at a young age, when she shares the stage with Julio Iglesias as an 11-year-old girl. It is clear from that moment onwards: Glennis Grace is here to stay! She acquires great fame in 1994, when she participates in the Soundmix Show with Whitney Houston’s song One Moment in Time when she is only 16. She wins over the entire country and wins the TV programme in front of an audience of millions.

Golden Album
The singer’s career changes for the better in 2011, when she participates in a Dutch television programme looking for the best singers of the country. She completely convinces the Dutch public of her singing qualities and subsequently scores her first number-one hit within one week. The single was the best-selling single in the Netherlands for weeks, was awarded with a Golden Album in May 2011, and received an Edison nomination for ‘Best Single’.

America’s Got Talent
Grace released a new single entitled Walk On Water on 18 May 2018, after three years. During a Radio 538 radio show she performed the song for the first time and announced she was to participated in the American programme America’s Got Talent, where she came fifth.

Glennis Grace will play in De Oosterpoort during her club tour Meer van Mij (Eng: More of Me) this Spring.