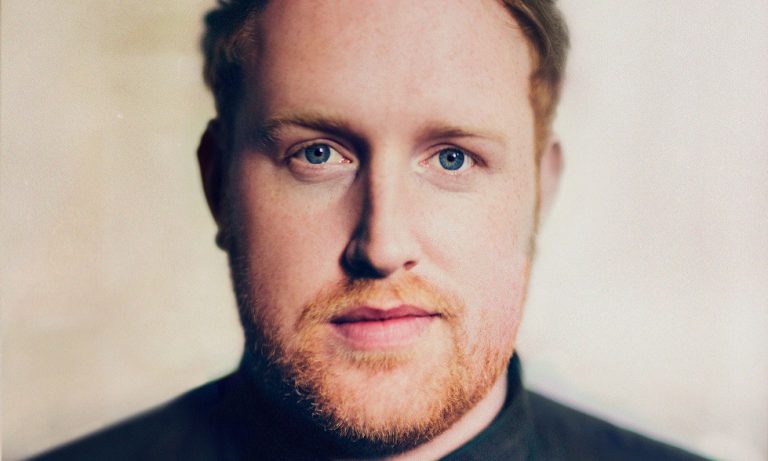 2016 was another year of widespread success for Gavin James. ‘Breaking Artist’ winner at the A&R Awards, the Spotify Spotlight Artist of 2016 also had wide support from tastemakers on BBC Radio 1, Apple’s Beats 1 and Radio X. The toweringly-tall, down-to-earth Dubliner with his heavenly voice, spine-tingling songs and habit of jumping into audiences has earned himself an army of devoted fans around the world.

The past year’s schedule was just as rammed as the previous years’. The sold-out shows – headline this time -began with a three-night run at Dublin’s Olympia Theatre and continued with Shepherd’s Bush Empire, Amsterdam’s Paradiso and LA’s The Troubadour. His crowning moment came at the 3 Arena in December, a raucous headline show at the sold-out the 15,000-capacity venue.

Gavin shows no sign of slowing down in 2017. The first half was booked up with headline tours in the UK, Ireland, Europe and America. His April appearance at The Forum in Kentish Town will be his largest headline performance in the UK to-date. He also played his biggest Dutch show at the famous Heineken Music Hall on Oct 6th. In 2018 it’s time for a new tour!

Gavin’s total Spotify streams are rapidly heading toward 200 Million making him the 175th most streamed act in the world and rising. His breakout hit Nervous, which has to-date achieved over 100 million streams collectively on Spotify, reached No.1 in Holland, Top 10 in Norway, France and Ireland, going multi-platinum in those and several other international markets. Nervous has undoubtedly cemented Gavin as one to watch in 2017. His newest single, I Don’t Know Why, is a fresh take on a track from 2016’s Bitter Pill, slated for release in February. According to Gavin, I Don’t Know Why, a song about young love, came to be in a rather interesting way.