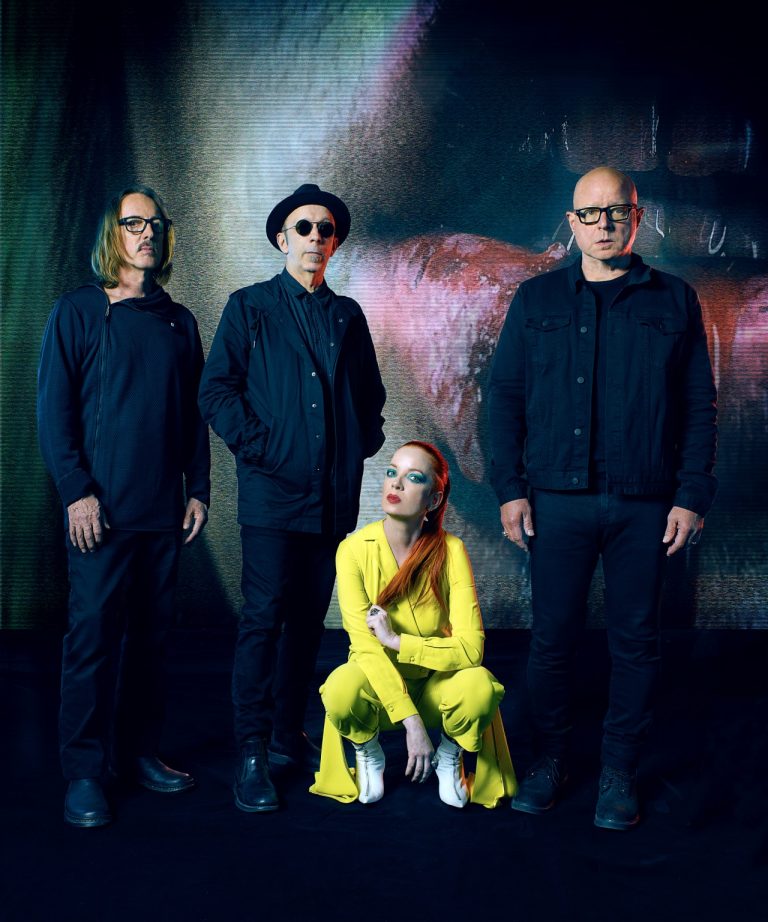 Garbage broke through in the mid-nineties with a vigorous debut album containing hits as Queer, Stupid Girl and Only Happy When It Rains. The band sold no less than four million copies of this album worldwide. With their sound rock songs, charismatic frontwoman Shirley Manson and subtle electronic arrangements, Garbage was just the right band at the right time.

Bond film
In 1998 it is time for the second album Version 2.0. Experimental yet at the same time accessible songs equipped with catchy melodies. The band sold 4 million copies of this album too and received several Grammy nominations, including a nomination for best album of the year. Garbage provided the 19th Bond film The World Is Not Enough with a soundtrack.

Break
Following the third album Beautiful Garbage (2001) and fourth album Bleed Like Me (2005), Garbage took a break. Shirley and her men returned in 2012 and released two more albums, the most recent feat being Strange Little Birds. They have sold more than 17 million albums in total so far.

New material
In top form for almost 25 years now, and counting. The band is currently busy recording their seventh album. On Friday 21 June, they will play in De Oosterpoort. Roar along as if it is 1995 en be surprised by their new material!