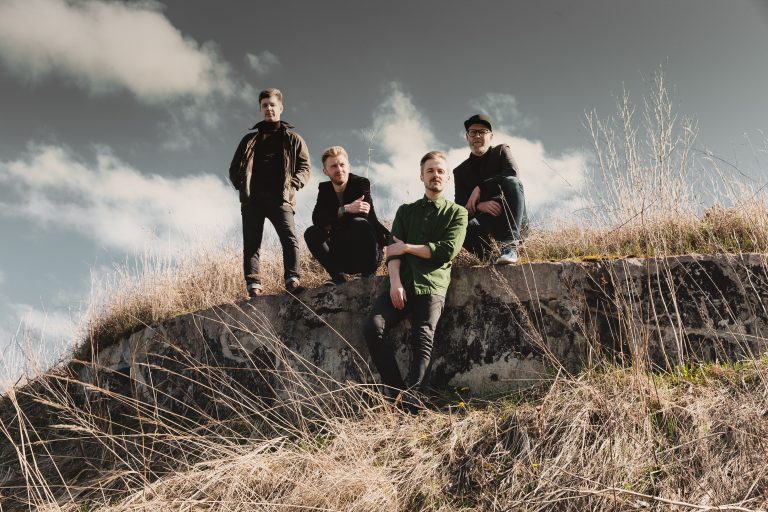 Ever been to Estonia? Good, because ‘the crown jewel of Estonian music’, Ewert and The Two Dragons, will bring Estonia to you. With their easy-on-the-ear folk rock, they are the missing link between Mumford & Sons and Travis. They will play in De Oosterpoort on Friday 19 April.

Debut album
Somewhere in a summer house Ewert Sundja (vocals), Erki Pärnoja (guitar), and Kristjan Kallas (drums) recorded the debut album The Hills Behind The Hills (2009) in only three days. Virtually impossible for most, a piece of cake for these experienced and highly virtuoso musicians. Shortly afterwards bassist Ivo Ettie joined the band. The men kept their second album Good Man Down (2011) not just to themselves and fellow Estonians, but the rest of Europe could enjoy it too. They are now selling out venues in the Netherlands as well.

No strangers
Ewert and his two dragons (one of which two-headed, otherwise the expansion would have been impossible), are no strangers to Groningen. In 2012 the band impressed with their happy indie-folk songs during Eurosonic. Music platform 3voor12 wrote about that performance: “The men combine catchy material with deeper folk songs.” And they are pretty good at it.