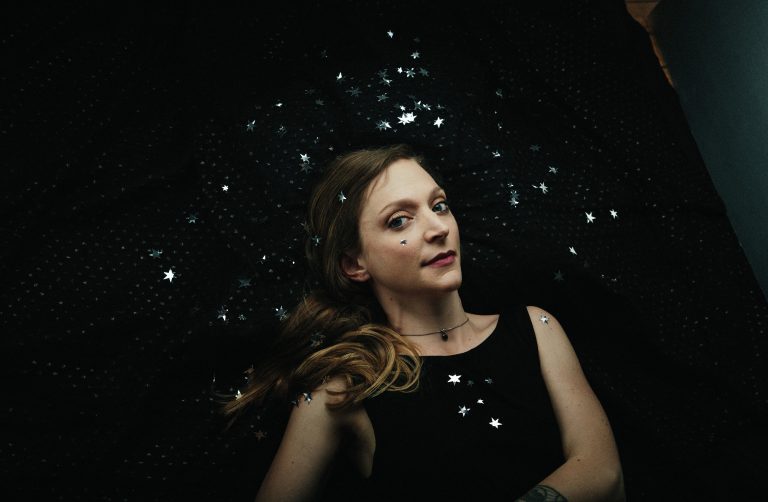 Many considered Eilen Jewell’s show the most wonderful 2017 TakeRoot performance. Subtle, yet powerful Americana songs, with hints of surf or rockabilly here and there, yielded Jewell comparisons to fellow musicians as Gillian Welch and Lucinda Williams. However for Jewell, who was born in Boise, Idaho, blues has always been a major source of inspiration too. From the early Bettie Smith and Billie Holiday to the electric sound of Betty James. On Thursday 28 November Eilen Jewell returns to De Oosterpoort. Together with her band she will explore her music even further.

A trip to the blues
Her most recent album Down Hearted Blues (2017) was meant to be just a side trip. “It sort of was a coincidence,” says Jewell. Jamming with her band, the idea arose to book some studio time after all, because it might result in a fun track. Out of nowhere an album appeared on which singer-songwriter Jewell takes a side strip to blues for the first time, proving she is able to turn her musical hand to more than just country, Americana and folk.

Gypsy
In August this year Jewell will release her new album Gypsy, which she considers her favourite album so far. New sounds are combined with old ones: classic country, but electric guitars and sensitive ballads too. Add a Pinto Bennett cover and a protest song and you have an album bringing together the most diverse styles.