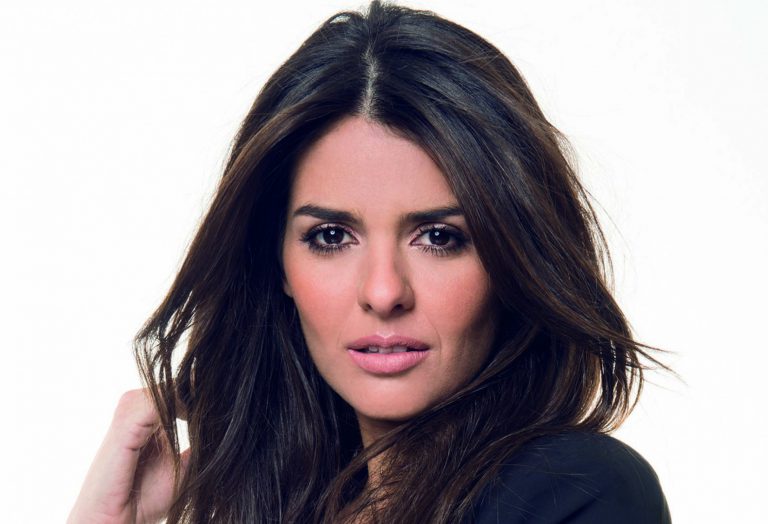 Fado diva in the making
In a country where fado talents present themselves regularly, it isn’t easy to distinguish yourself. This makes Cuca Roseta’s breakthrough even more remarkable: she’s not from a musical family, didn’t grow up in a working-class neighbourhood in Lisbon and didn’t enter a fado house until she was eighteen. But then it was love at first sight. Roseta became a regular singer at the famous Clube de Fado, made her debut album in 2011 with the Argentinian composer and producer Gustavo Santaolalla and later released a successor which was crowned gold in Portugal.

She is blessed with a powerful, flawless voice and she writes most of her songs and lyrics herself, which is unique in the world of fado. In her home country Roseta is a star and according to insiders she is on the brink of a big international career. In December she will be coming to De Oosterpoort for the second time. An excellent opportunity to see the fado diva in the making live and to hear her new album ‘Riû’, a collaboration with the Brazilian producer Nelson Motta.