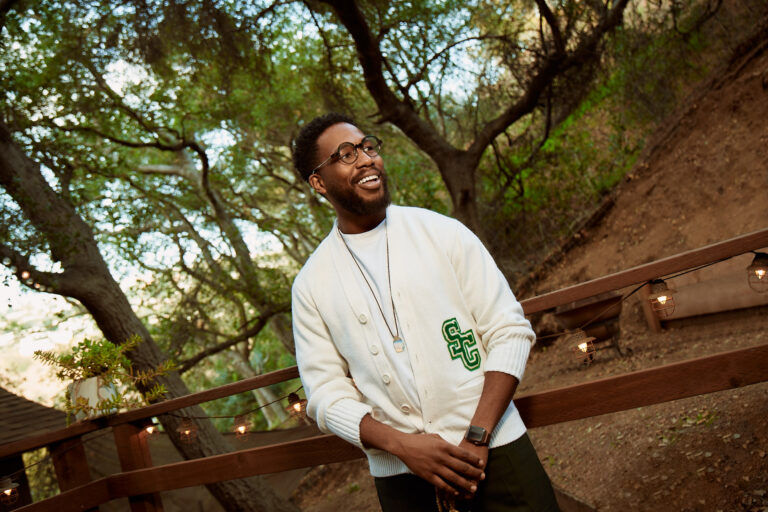 Multi-instrumentalist Cory Henry is coming to Groningen! Henry’s special focus on the Hammond B3 organ has earned him a huge fan base. Friday, March 31, he will host one big groovy party, filled with jazz, gospel, funk and pop.

Henry started playing the organ when he was just two years old. In the subsequent 33 years he has been busy developing and refining his own funky sound, using jazz, gospel and electronics as his main building blocks. He has collaborated with Kirk Franklin, Robert Glasper, Lalah Hathaway, The Roots, Michael McDonald and Bruce Springsteen. Henry rose to fame as the energetic engine of fusion collective Snarky Puppy. He left this band in 2018 to focus more on solo projects and is now one of the driving forces within the contemporary jazz scene. His latest album, Operation Funk, will, of course, feature heavily tonight.

Henry is known for his harmonically rich playing, which harks back to the virtuoso unpredictability of Art Tatum and Oscar Peterson. Chances are, during his energetic show, you will be too busy dancing to hear that. Indeed, the keyboardist knows how to flawlessly transform any venue he stands in into gospel church.