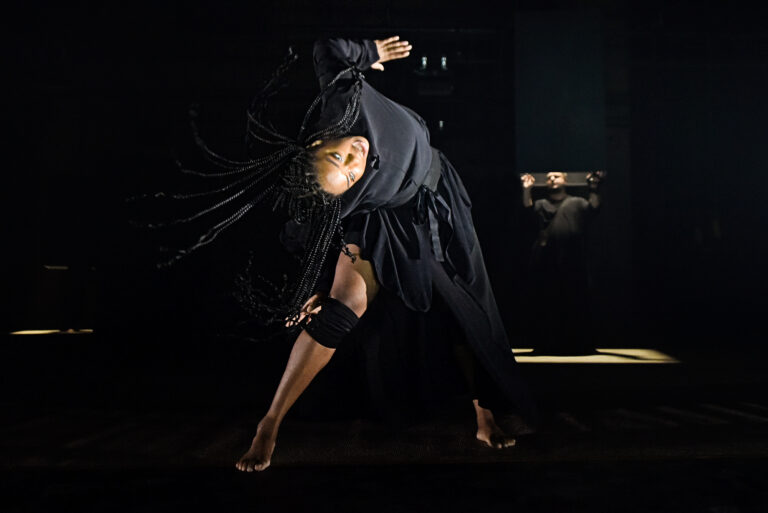 Freedom is an explosive, high-energy and poignant dance performance that follows in the 20-year tradition of Club Guy & Roni. The show was created by Roni Haver and Guy Weizman, and is performed by an award-winning ensemble of dancers and musicians from ‘the Club’ and Slagwerk Den Haag.

Freedom is one of our core values. Wars were and still are fought for it. Yet freedom is a fluid concept, and in the Netherlands, we’re sometimes a little to quick to claim that we’re ‘free’. Hiding behind that freedom is the truth of how we restrict the freedom of others to preserve our own.

The inspiration for Freedom is the story of Mohamedou Ould Slahi, who spent 14 years being interrogated and tortured at Guantanamo Bay. His book, The Guantanamo Diary, tells his harrowing story, and it was recently adapted into a film entitled The Mauritanian. As a writer, Ould Slahi advocates for a world where freedom is an inherent right and forgiveness a core value. Mohamedou has penned an original script for the performance, as writer-in-residence at NITE and De Balie for the 21-22 season.