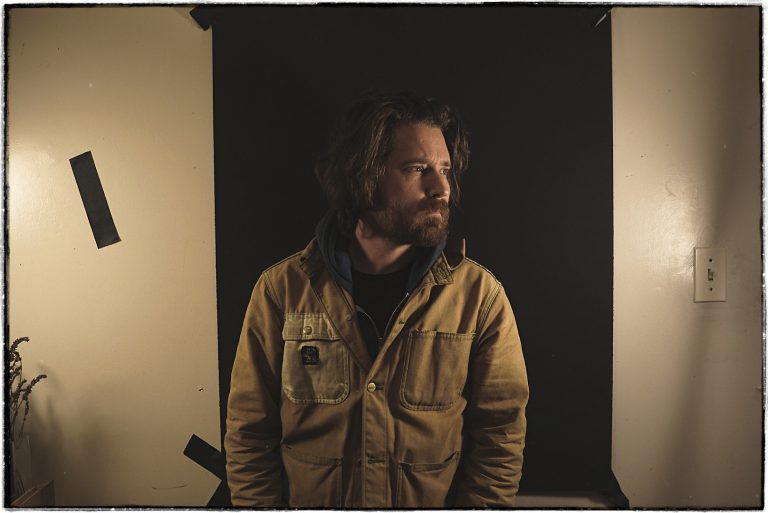 Tickets: via this website, our box office, local record store Plato and ticketmaster.nl.

Even in the current digital world there are artists who build their musical career the old-fashioned way: by writing fine songs and performing as often as possible. Singer-songwriter Christopher Paul Stelling, from New York, is an example of such an artist. Christopher Paul Stelling combines old blues, Americana, folk and gospel. As a proper troubadour, he is almost always traveling. In his songs he tells stories that have never been told before.

While travelling with his guitar he built a reputation as a special and inspired performer. This way of working corresponds to the long-standing tradition of the bards and troubadours, but is also supported by contemporaries. The fact that Stelling in between tours finds the time to record his songs almost is a miracle.

Christopher Paul Stelling will be for the first time with his band in Groningen. On the 8th of May he will be joined by his bassist and violinist and together they will be, among other songs, performing the recently released single ‘bad guys‘.