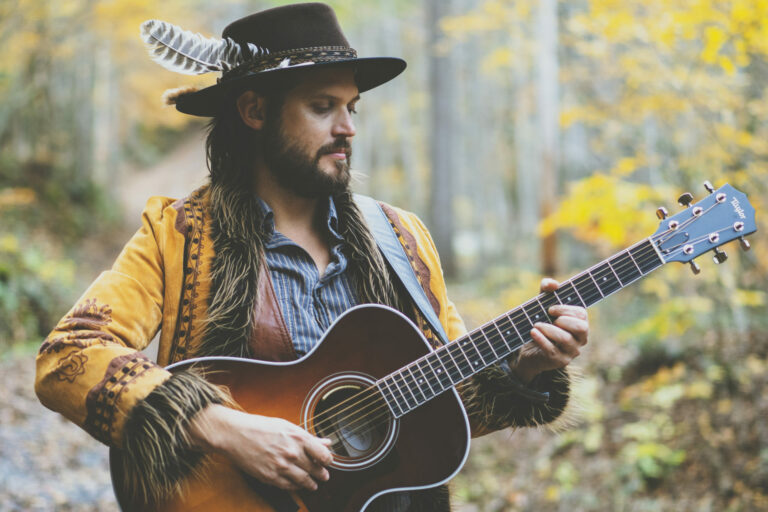 According to the connoisseurs, Chance McCoy currently is one of the most promising names from the renowned Nashville scene. This ‘young man with an old soul’ will perform in the Der Aa-Theater on 27 May!

Appalachian Mountains
Chance McCoy used to live in a cabin in the Appalachian Mountains. That is where McCoy was taught the tricks of the trade by old musicians from those mountains. McCoy learnt to play several musical instruments. This went so well he won the fiddle, banjo, and dulcimer championships in his home country. This, however, was of no avail, causing him financial problems.

Old Crow Medicine Show
Then however, out of nowhere, McCoy received a phone call from Old Crow Medicine Show, the band founded by Willie Watson and known for the song Wagon Wheel. Chance McCoy’s talent as multi-instrumentalist, songwriter, and singer helped the band’s album Remedy to being awarded with a Grammy for best folk album.

Solo album
After sharing a stage with among others Mumford and Sons, The Lumineers, Willie Nelson, Sturgil Simpson, and Margo Price, McCoy considered it time for a solo album. Wander Wide will be released in 2019. The album shows his love for indie, folk, and rock and brings out the creative singer-songwriter in him.

He will take you on a musical journey during an intimate solo performance on 27 May.