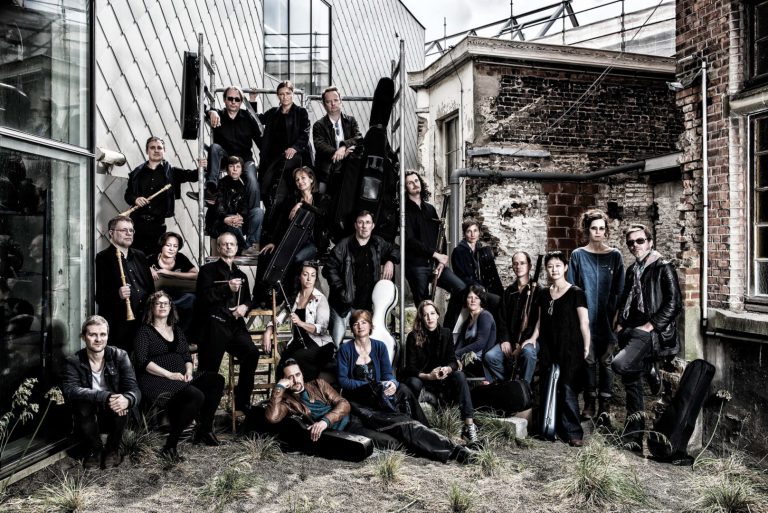 Famous baroque according to the Flemish
Youthful rejuvenation in the world of old music? Leave it to the B’Rock Orchestra from Gent. These idiosyncratic Belgians have established a name for themselves with dazzling interpretations of well known and less well known works from the seventeenth and eighteenth century. With Vox Luminis, which excels in vocal baroque music, they’ve left a lasting impression at the Festival Oude Muziek (Old Music Festival) in Utrecht. In 2017, they released a well-received album with highlights from Händel and Bach, and yet again the ensemble will bring the party to you with a feast of baroque music. You will first hear ‘Te Deun’, one of the most famous musical works from the seventeenth century, from Parisian Marc-Antoine Charpentier. Everyone will recognise its overture as the Eurovision-march.With ‘Hail! Bright Cecilia’ in 1663, Purcell deeply honoured St. Cecilia, the patroness of music. And of course, one will step up their game for the holy.

“Vox Luminis performs such a riveting show that no one will be left capable of believing Bach would be a better church composer than Händel. (…) We were on the edge of our seats for over an hour.” – Klassieke Zaken about the Händel and Bach album