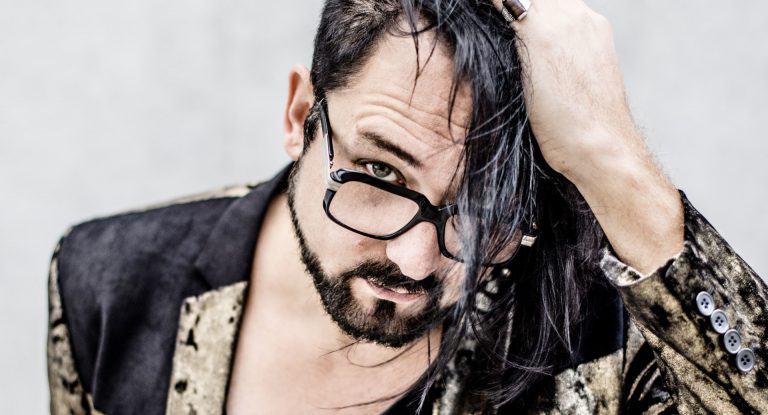 The singer-songwriter with the characteristically big, square glasses, the black hair and a one-in-a-thousand voice: we are of course talking about Blaudzun. Since he broke through with the album ‘Heavy Flowers’ and its successor ‘Promises Of No Man’s Land’ Blaudzun’s musical awards have been piling up and he has been playing sold-out venues.

The music on his new album ‘Jupiter’ is a bit different from his previous albums. Experimenting spontaneously and without any expectations based on feelings and thoughts brought out the best in Blaudzun. “It is a magical moment when I am performing a song live and the music is bringing about a connection between me and the public.” Saturday 25 March will be one of those days: a day filled with old hits, new music and magical moments.