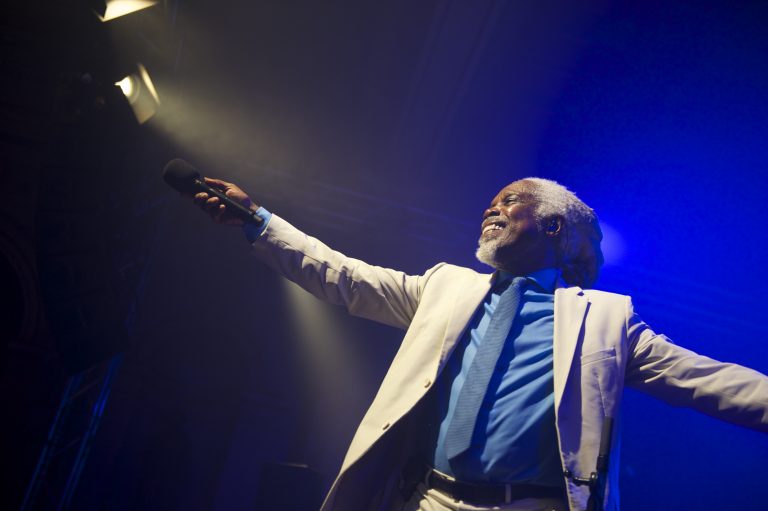 In November 2017, Billy Ocean gave his fans in De Oosterpoort what they came for: a perfect pop show with all his hits. In September 2022 the British singer returns to Groningen to take you back to the eighties again.

As early as 1976, Billy Ocean scored his first major worldwide classic with Love Really Hurts Without You. In the eighties, the king of power ballads and danceable hits really took off and worldwide hits such as Suddenly, Caribbean Queen and Get Outta My Dreams, Get Into My Car followed. You may also know Ocean from When The Going Gets Tough, The Tough Get Going, the title song of the American feature film The Jewel of the Nile.

In 2020 Ocean released a new studio album, One World. According to the singer, the record is an ode to all music styles that have inspired him over the years.