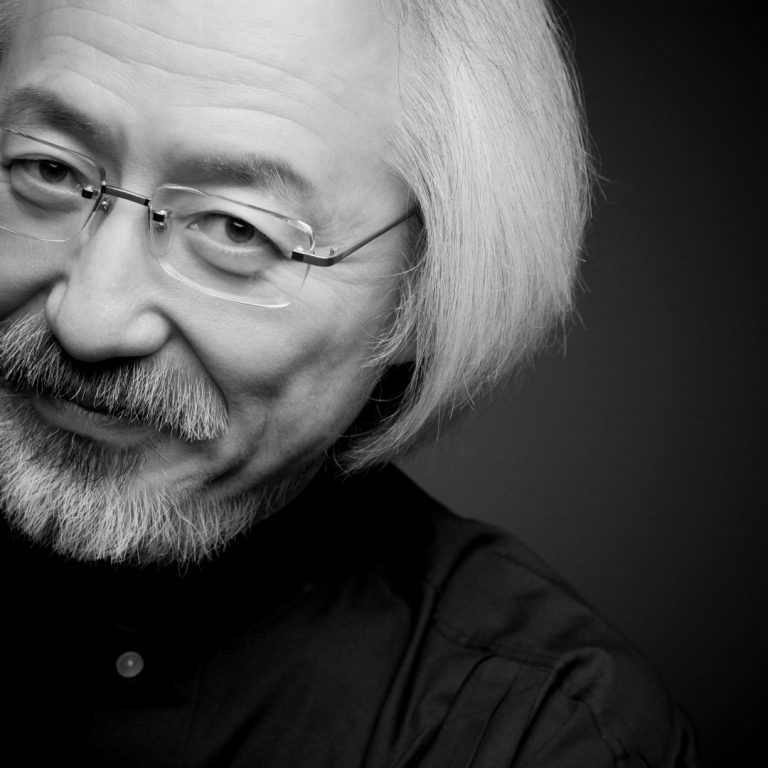 Japanese bow for Bach’s swan song
Early 2014 they spent a weekend in Groningen: the world-renowned Bach Collegium Japan and Masaaki Suzuki, conductor, organist, harpsichordist and Bach connoisseur and interpreter par excellence. In April 2016 Suzuki – who was awarded with an honorary doctorate from the Theological University Kampen in January – and his ensemble take a deep bow again for this genius from Leipzig.

The ‘Hohe Messe’ is the last piece Bach wrote before he passed away, the crowning glory of his impressive career. The completion of setting this Latin Mass to music took approximately thirty years. The piece is, with its fragments from previous compositions, a kind of amalgamation of Bach’s entire oeuvre. Perhaps the ‘Matthäus Passion’ is better known and more popular. The ‘Hohe Messe’ however is seen as the height of creativity by many. Bach’s swan song is performed by Japanese Bach specialists, playing on authentic instruments, and world-renowned top soloists as Hana Blažíková, Robin Blaze and Dominik Wörner.

What does the press say about this performance?
★★★★★ National newspaper Trouw about the CD series with Bach cantatas
“The level constantly is superiorly high. (…) This journey through Bach’s discography is one of the best in history, if not the best.”