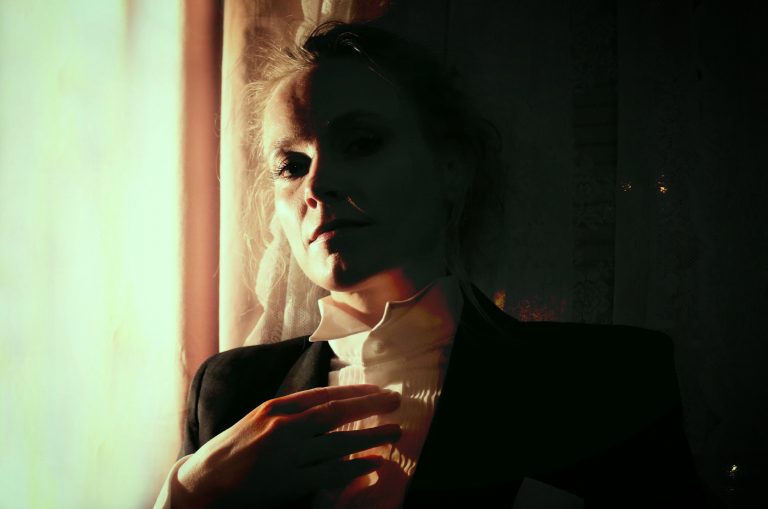 Every audience is quiet as a mouse when the Norwegian Ane Brun plays her wonderful, fragile songs. Together with her new album, she has announced a European tour. She exercises a magnetic power on her listeners with her beautiful, sensitive songs. After the release of her new single Don’t Run And Hide in February, she will play the album live in De Oosterpoort on 23 November!

Ane Brun is a singer-songwriter who found her calling relatively late. She started making music when she was 21 and quickly conquered Sweden with her filmic sound, which won her multiple awards. Her melodious vocals, theatrical arrangements and delicate indie folk were noticed in Europe not long after. The Scandinavian nightingale performed at Eurosonic and TakeRoot before and soon you can dream away to her unique voice again.