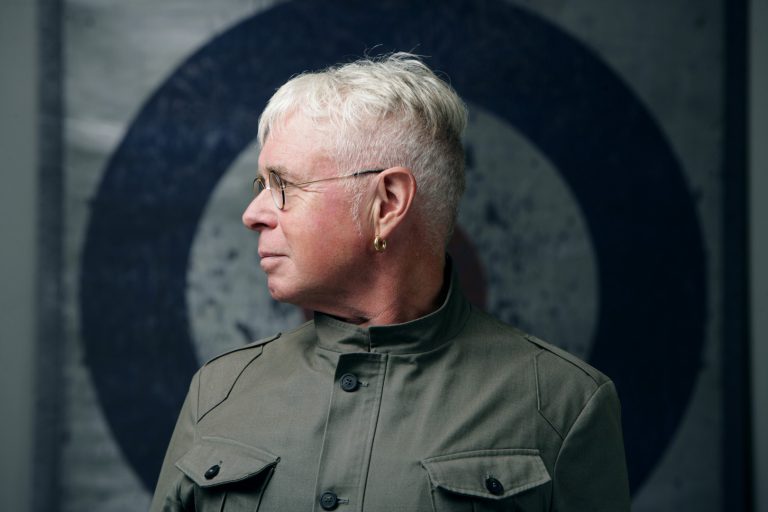 Bruce Cockburn is one of Canada’s most well-known artists and has been in the game for over 40 years. During these years he won 12 Juno Awards (Canadian Music Awards) and he was inducted into the Canadian Hall of Fame as well as into knighthood. He is praised for his exceptional songwriter skills and guitar play.

The Ottowa born Cockburn tries to capture the human essence in his songs and simultaneously fights for the improvement of this existence. His songs are about romance, protest and spirituality. The basis of Cockburn’s music is folk, lined with layers of rock, jazz and worldbeat. Seize the opportunity to see this Canadian legend at work live!