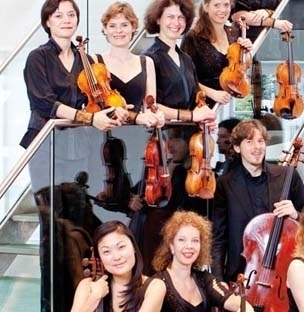 Influenced by the classic songwriting of John Martyn, Scott Walker, and Serge Gainsbourg, London-born Jonathan Jeremiah’s authentic timeless sound combines gritty acoustic R&B with folk-tinged soul. Born in London to an Anglo-Indian father and Irish Catholic mother, he began performing at the age of 14 after developing a deep rich baritone voice. In 2011 Jonathan released his debut album, ‘A Solitary Man’ which charted at number 3 in The Netherlands and went on to achieve gold status. The majority of the album was written in Jonathan’s early 20s while travelling across the US, finessing the growing cache of songs that were emerging from personal heartache. Returning to London, Jonathan got a job at Wembley Arena as a security guard and spent every penny he could on the subsequent, painstakingly self-produced recordings. In addition, he hired Jules Buckley, founder of the Heritage Orchestra, to arrange his songs. Two further albums followed, 2012’s ‘Gold Dust’ and 2015’s ‘Oh Desire’, both of which consolidated his audience, especially in mainland Europe, and earned him further accolades, not least a phone call from legendary James Bond composer John Barry, who offered to write with him. 2018 saw Jonathan release his 4th studio album ‘Good Day’ which includes singles ‘Mountain’, ‘Good Day’ and ‘U-Bahn (It’s Not Too Late For Us)’ and also embark on his biggest headline tour to date across mainland Europe.