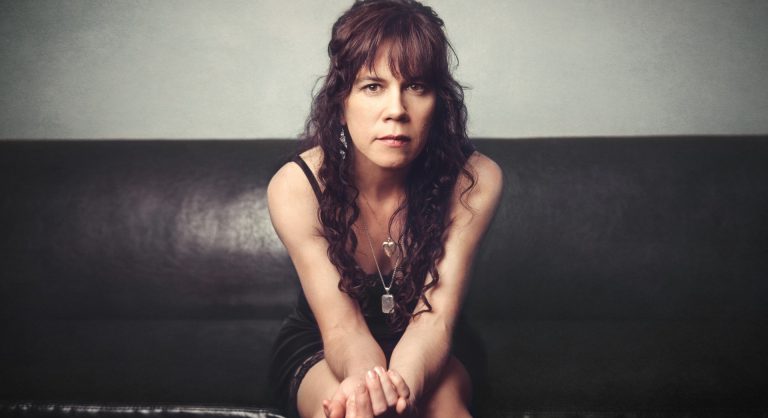 Amanda Pearcy is an American singer-songwriter from Texas. Her music is a combination of country and Americana with a stiff dose of blues, gospel and soul. She undoubtedly belongs to her generation’s top class of musicians. Amanda Pearcy’s music is influenced by all sorts of music from the south of the United States that she heard during her youth, varying from blues to gospel and Mexican music: for instance Lucinda Williams, but Tom Russell, Gillian Welch and Jason Isbell as well.

Her third and most recent album ‘An offering’, which was released in 2015, was received positively and reviewed full of praise. The album sounds wrinkled, sultry and full of emotions and contains a mix of folk, blues, gospel and country. Amanda Pearcy will demonstrate all of this on 20 October in De Spieghel.