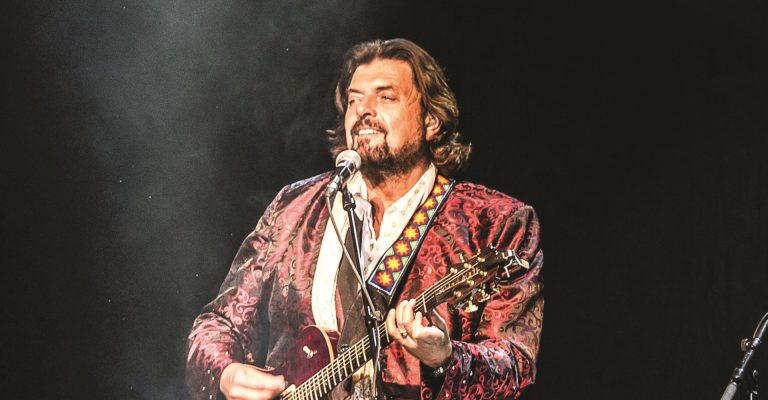 “The great chemistry between Parsons and the band was apparent to everyone in the audience. Each member of the band had an opportunity to shine and shine they did.” Lees hier de volledige concertrecensie.

Composer, musician, and producer Alan Parsons´ career has seen unparalleled highlights. He contributed to albums of among others The Beatles and Pink Floyd and was nominated for a Grammy eleven times. On 4 May the legendary music icon Alan Parsons will perform in De Oosterpoort with Alan Parsons Live Project!

Innovative
The Briton Alan Parsons took his first steps in the music business as early as 1969, because of his contributions to the ground-breaking Beatles album Abbey Road. He worked as an engineer on the Pink Floyd albums Atom Heart Mother and Dark Side of the Moon; works that went down in history as highly innovative and experimental. And it does not stop there. Illustrious names as John Miles, Cockney Rebel, Al Stewart, and The Hollies are also on Parsons’ list of producers.