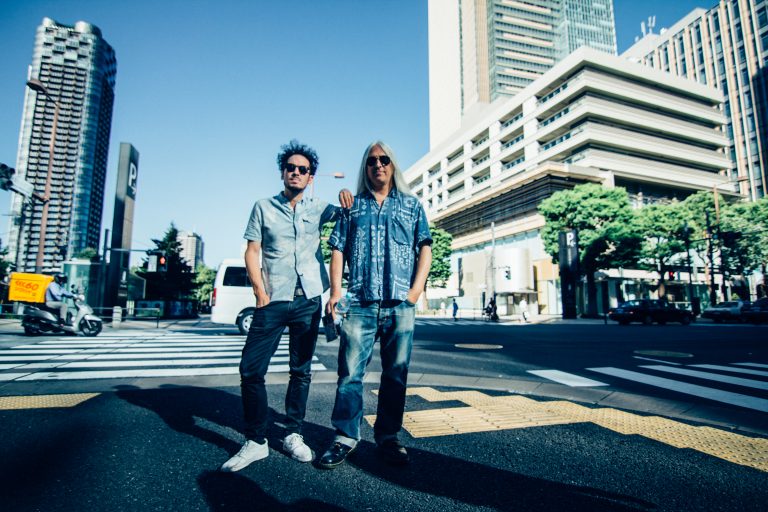 Tickets: via this website, our box offic, local record store Plato and ticketmaster.nl

Put on the music of Young Gun Silver Fox and imagine yourself in a car with an open roof, driving along the Pacific Ocean and the waving Californian palms. In 2018 they could already be heard twice in De Oosterpoort, in June 2022 the English-American duo returns for a full show.

Young Gun Silver Fox is the alter ego of Englishman Andy Platts, singer / guitarist of the band Mamas Gun, and the American producer Shawn Lee, who worked with, among others, Lana del Rey, Amy Winehouse and Alicia Keys. The duo has had quite a bit of airplay since 2015 with their first album West End Coast, on which they revert to the pop that was made on the American west coast in the seventies. The influences of acts like The Doobie Brothers, Steely Dan, Hall & Oates, America and The Eagles are unmistakable.

In 2018, the successor AM Waves appeared. And if that is not enough to give you a summer feeling, then also listen to the third album, Canyons (2020)