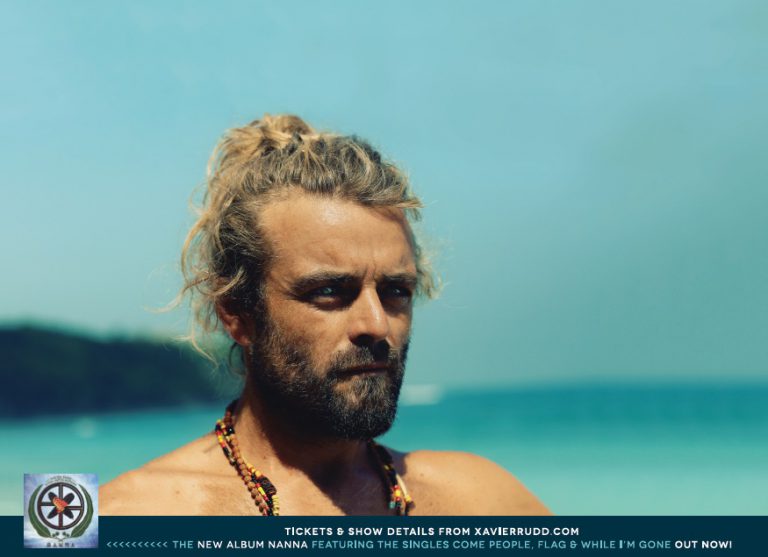 Singer-songwriter Xavier Rudd is known for sunny, carefree music. Not surprisingly, his ‘Follow the sun’ became a major hit! The Australian singer plays a lot of instruments, preferably as many as possible at the same time: from guitar to banjo, from harmonica to didgeridoo. All brought together, this makes for a shining mix of roots, reggae, world and folk music. He thus is very versatile and one thing is certain: the sun begins to shine when this man is performing.

Rudd is coming to Groningen with his new album ‘Nanna’. The website Festivalinfo reviewed this album very positively, with no less than four stars: “Every song follows seamlessly from the previous one. Therefore, listening to Nanna feels like a long evening on the beach.” One thing is certain: with Xavier Rudd, summer is coming to Groningen!