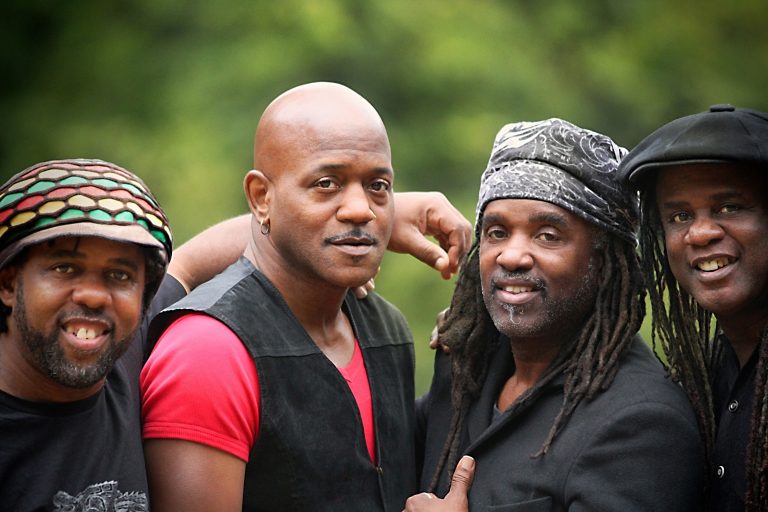 Victor Wooten and his quartet are touring Europe again! He presents his new album together with his legendary brothers. With a line-up full of superstars, the Wooten Brothers put on an unforgettable show!

The Wooten Brother have been praised for more than four decades for their innovative music that rewrites the musical boundaries of jazz, funk, soul R&B, rock and bluegrass.

The Wooten Brothers
Wooten Brothers: a name that commands awe and respect in the hearts of musicians all over the world. Brothers Victor, Roy ‘Futureman’, Regi and Joseph each won at least one Grammy. And then there is the eldest wolf in the Wooten pack: guitar virtuoso Regi Wooten. He is known as ‘The Teacher’:  they say it all started when the Wooten Brothers were still toddlers and then nine-year-old Regi taught his brothers to play the guitar.

Musical family
The brothers have won a great many prizes for their achievements. Victor won five Grammys and is compared to the legendary Jaco Pastorius. Next to keyboardist in Steve Miller Band, Joseph is composer, motivational speaker and a great vocalist.

Together the Wooten Brothers bring their unequalled experience, originality and musical expertise to the stage. Their shows are energetic and funky with different musical styles, from originals to classics. These brothers are the ‘real deal’, so you do not want to miss out on their shows!