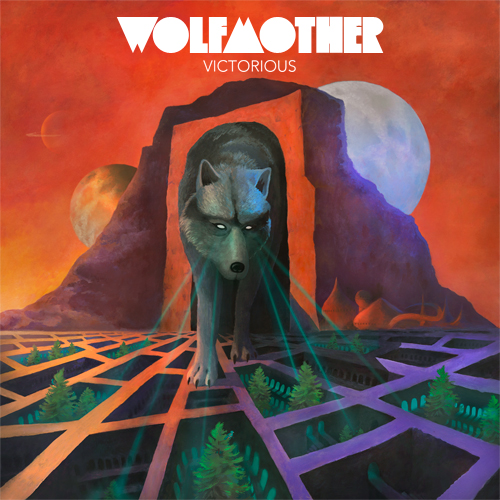 Wolfmother. Do we need to say more? For the ignorant among us: Wolfmother is an Australian rock band from Erskineville, Sydney. Their music reminds of rock bands as Led Zeppelin, Deep Purple, Black Sabbath and Kyuss. Wolfmother has been well known in the Netherlands for a while: the band played on major festivals as Pinkpop and sold out Paradiso, among other venues, in no time.

In February their new album called ‘Victorious’ will be released. This successor to ‘Cosmic Egg’ (2009) and ‘New Crown’ (2014) gives us the artistic testament of songwriter/singer/guitarist Andrew Stockdale. The songs apparently are edgy and innovative and rumour even has it this will be Wolfmother’s best album ever! On 29 April the band will perform songs from their new album in De Oosterpoort. It looks as if this will be a memorable evening!