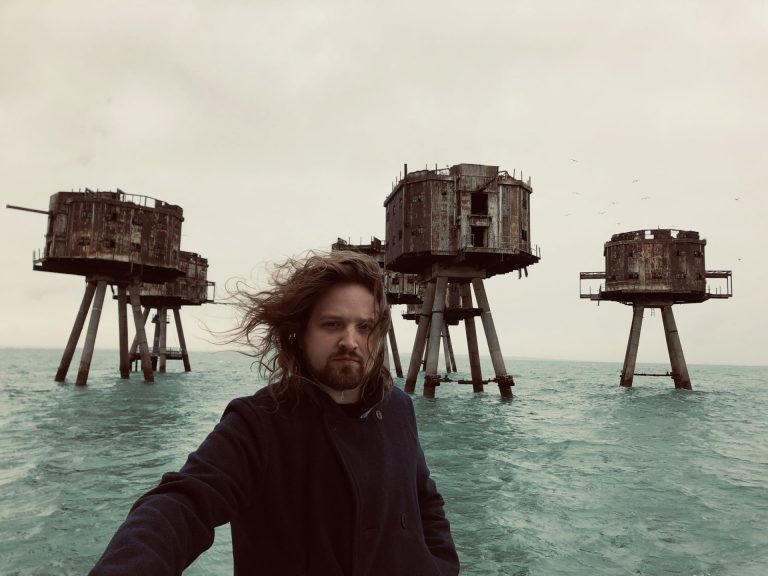 Charismatic Briton Will Varley is a real folk musician. As is usual in the folk scene, he performed all over the place to learn the tricks of the trade. The result: a sound that is characterised by his almost literary lyrics and rough voice.

Songwriting skills
Because of Will’s songwriting skills, his songs are profound. His songs tell stories. From an Angolan immigrant trying to enter the UK in The Man Who Fell To Earth, to the gripping Weddings and Wars in which he summarises world history in four minutes. Varley’s songs are filled with lively images, politics, emotions and surrealism.

Shows & Tours
The folk musician is a welcome guest on English festival stages as he is known for his live shows. These are, as is his music, an utterance of societal commentary and political problems.

In recent years Will toured Europe and America as support act to Billy Bragg, Frank Turner, Valerie June, and The Proclaimers. His own headline shows were very successful, following a sold-out European tour. As time passes, more and more people discover Varley’s talents through his self-produced YouTube videos and his single Seize The Night, which is approaching its four-millionth stream on Spotify.